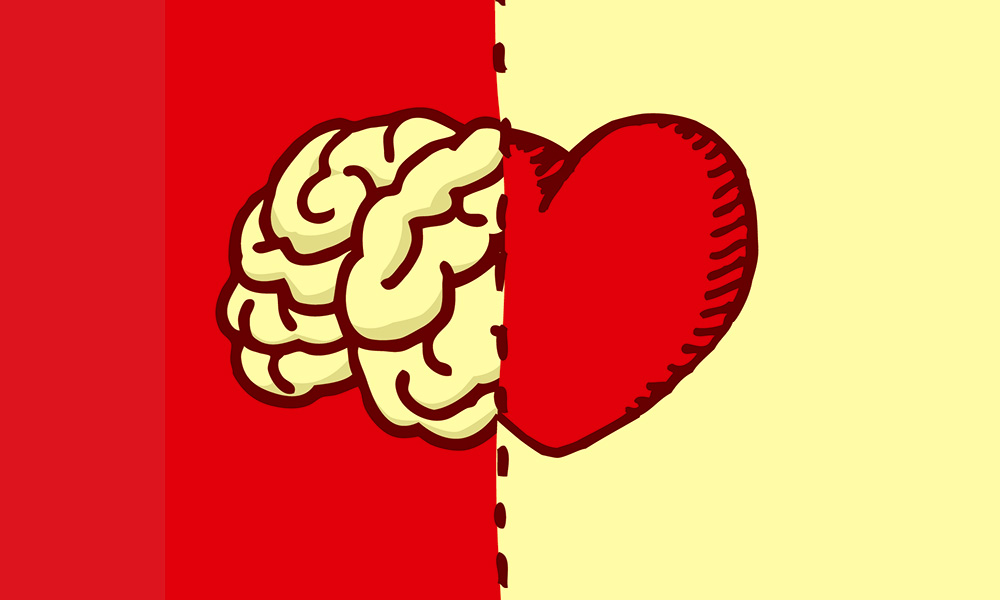 Sometimes we get this sneaking feeling that our creativity has dissipated. This happens especially when we are unable to do something that we were able to do well before, such as painting a portrait or playing a musical instrument. We feel something is amiss and can’t put a finger on it. However, it is not the creativity that has vanished; it is the feeling that accompanies that creativity.

The essence of our creativity lies in our unconscious mind. If you want to use your creative skills, you have to willingly delve into the depth of your unconscious mind. There is not much to be done here, as your subconscious mind is always attempting to capture your attention. It is forever coaxing you to create something new – to make it appear more beautiful ― to bring you out of your comfort zone.

To create something beautiful is a work of art and art is definitely a conscious effort. Art helps you discover beauty. It makes your life a happier one. It teaches you how to dance. It is a way to celebrate life.

Creativity vs. Innovation
When we think of creativity and innovation, the people who come to our mind are scientists, inventors, artists, philosophers, composers and authors. We think they are different from us. We categorize these people as “geniuses.”  Whenever we hear the names Leonardo da Vinci, Marie Curie, Mozart or Albert Einstein, we think they had something which we don’t. Therefore, they could create what we can’t. We consider the process of creation as something mystical or magical which is not easily achievable by regular people like us. We imagine that creation is something that happens during an ‘Aha’ moment. However, it is not so. It is not a flash of a genius or a giant leap of faith as much as its small steps that may lead you to the end destination. You need to work hard to go up these steps and there are no short cuts.

Inventors have often worked tirelessly in order to create what they have created. There are times when they have failed too. However, they didn’t give up. Art too is something that come in small, baby steps. It requires constant revisions and days, weeks, months and even years of procrastination – before you experience the Eureka
moment! A few examples may help you accept this fact:

Mozart: Mozart often wrote letters to his family members that revealed that most of his compositions needed revisions. There were times when he got stuck. He needed a harpsichord and a piano to compose. There were days when he stopped working to return to a composition after a period of rest. He often contemplated theory, melody, rhythm and craft while composing.

Wright Brothers: In the life of Wright Brothers too, there were several mis-steps and hiccups. They took two years to create a kite that could carry a pilot. It was only later that they realized the scientific data that formed the basis of their invention was fundamentally flawed. That’s when they decided to work out their own calculations.

All of us can create. There is nothing that differentiates us from those who have created. There is a genius lurking in each one of us. Creativity seems magical to us because it is something that is innate. A few of us may have the ability to create better and this is because the rest of us may be good as athletes or orators. Nevertheless, all of us are blessed with creativity.

To create beauty you need art. To discover the truth you have to embrace science and to discover the subjective reality of what is required, you need consciousness. Inner ecstasy is something all of us need to experience. If you have not experienced this you have not lived your life fully. You have neither enjoyed life nor contributed anything to this world.

To sum up, creative process includes tiny steps. There could be mis-steps, wrong turns and revisions; but if you have the perseverance to keep trying, it won’t be too long before you reach there.