2016 Marketing Failures: And We Thought We Had Seen Everything 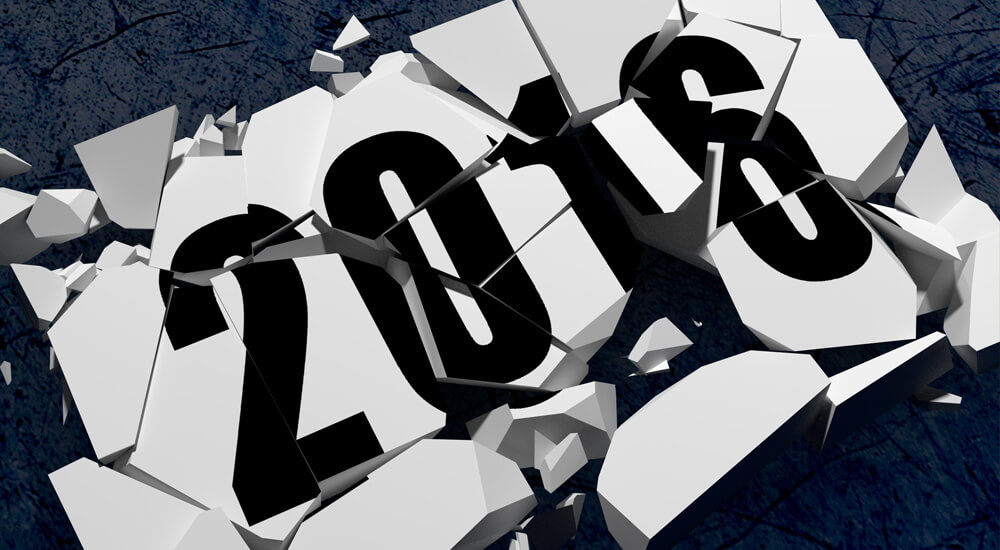 Not all marketing ideas work as they are supposed to. In fact, at times they may even offend or seem absolutely stupid.

As advertisers we sometimes forget that unless our campaigns are understood thoroughly by our audience they cannot achieve success. Such failed campaigns tend to get bombarded with cold and aggressive tweets, pins, posts or shares that call them insensitive and ignorant.

The key is to engage with your customers in order to grasp their true character. Your target audience should be your focal point, while developing your advertising campaigns. It is always about them and the values they represent.

There is no one single method that works for everyone when it comes to ad campaigns. However, here is a list of a few worst marketing campaigns of 2016 that will help you understand what not to do. You might find a couple of these funny; but you are sure to understand how grave such blunders could be for your business.

The slogan is where Bud Light, the American Style Light Lager Beer company messed up. By putting up the message that read “The Perfect Beer for removing No from your vocabulary for the night #upforwhatever,” on its bottle, Bud light made sure its campaign would be doomed. To the reader it suggested, the beer was for a particular type of woman who was carefree and didn’t really care what happened to her once she got drunk.

McDonald’s was not free from mistakes either. It brought up an issue that was the last thing its customers would wish to deal with while placing their orders – Terrorism.  The billboards that the fast food giant launched under its golden arches in January 2016, were all about 9/11, Boston Marathon Bombing and other such events. As expected, McDonald’s was accused of capitalizing on these tragedies.

Coca-Cola should have known better not to piss off Russians when it posted that Tweet of a cartoon with a map of Russia covered in snow. It was an innocent tweet; but the map was an outdated one which did not include Kaliningrad (the one that was annexed to Russia after World War II). Russian patriots were of course not happy with this Tweet of Coca Cola. It only led them to post pics of the soft drink being poured into toilets. The hashtag that the posts contained was #BanCocaCola.

In its effort to promote its TV show – The Man in the High Castle, Amazon covered the subways of New York City with Nazi and Imperial Japanese Paraphernalia. Being the second most Jewish city in the world, New York did not take this well. Mayor De Blasio considered this as an irresponsible act, meant to offend the survivors of World War II and Holocaust, their families and many New Yorkers.

Although the show was about Nazi German and Japan winning the World War II, Amazon could have thought of many things to advertise its show, other than this.

The Taliban shooting Malala Yousafzai, and she accepting a humanitarian award after bouncing back off a Kurl-On mattress was the poster that Ogilvy India put up, before it apologized to Malala and her family. It is very tough to imagine how this kind of poster might have been passed through without being noticed by anyone.

A creative idea is not the only thing that you may require when it comes to smart and effective advertising. There are certain rules you need to follow. Create your brand personality and carry it out through each and every campaign that you launch. Only then will you be able to strike that perfect chord with your target audience.

Litmus Branding is a 21-Year-Old branding, advertising, and digital marketing agency. We have clients all across the world in various sectors such as FMCG, construction, automotive, industries, education, and eCommerce, to name a few. At Litmus, we enjoy the process of building brands, every day.