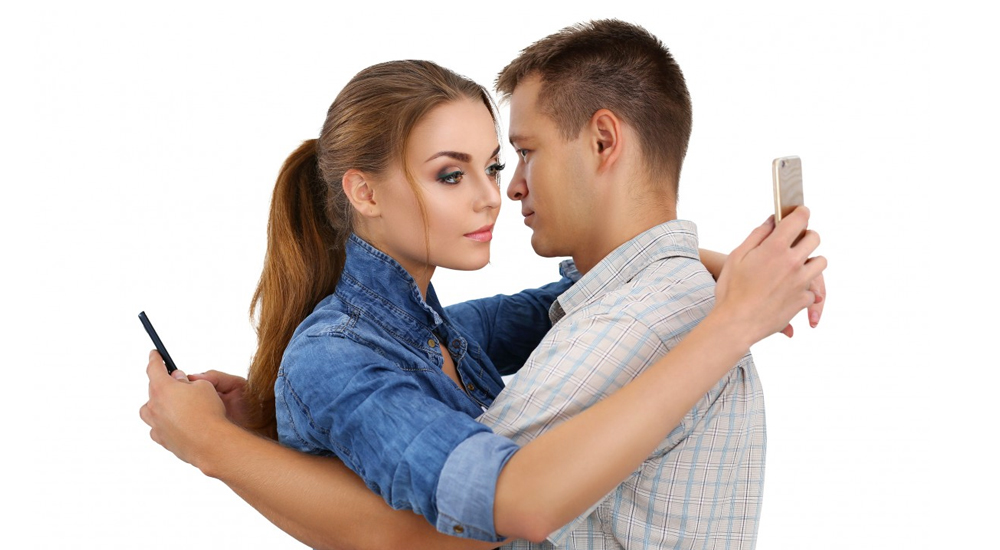 It seems just like yesterday that we learnt about emailing with which it became possible to communicate across boundaries instantly!

Has it made us more “social”?

On the contrary, it has made us more self-obsessed and hedonistic. Since it’s easy to articulate emotions when no one is actually watching, we find it easy to hide our true emotions behind our carefully-constructed, social media profiles.

But before stepping on that minefield, let’s first walk down the memory lane to trace the roots of this maddening movement that, like selfies, has taken our youth by the storm.

So, when do you think Facebook came into existence?

Eleven years ago. And in just this short span, it has changed everything – the way we communicate with friends, the way we interact with them, what impresses us, what turns us down. If I book tickets for a movie today, I have the urge to announce it to the world. Pray why? Go figure. The answer beats me.

Not just that. Facebook (YouTube, LinkedIn, Twitter, Instagram etc.) and others of its ilk are also changing the way we do business. We are thinking of clever ways of crafting press releases and submitting those to directories, over a seeming “non-event” only because the SEO guy we have hired to promote our digital business, advises us to do so. Surprisingly, it does promote your business.

But going back to where we started from, what is your first memory of social media?

Or was it Friendster?

If you are really keen to trace the history of social media, here are nuggets we found:

– This dates back to 1969 when CompuServe was the main commercial internet provider in the USA. Dial-up technology was used to connect to the internet.
– It was in 1971 that the very first email was sent. Although Skype and Instant Messaging Apps have taken over these tasks today, emailing was the method used in those days for instant remote communication.
– AOL or America Online came into being in the year 1985 and it went on to become one of the most popular internet service providers.
– Blogging began in 1977, which was when American Online came up with its AOLinstant messenger. People were thrilled to chat online.
– With many businesses creating their online presence, LinkedIn came into existence in the year 2003. With this, social networking became totally business-like and professional. Did you know that the number of registered members on LinkedIn exceeds 30 million? That is how popular it is.
– Facebook came a year later in 2004, and today users have swelled to 150 million, globally. When it started, Facebook’s main objective was to help US college students connect with each other. Soon however it became so popular that it over took Friendster and MySpace and emerged as the world’s No. #1 aggregator of personal contacts.
– With Twitter, the world’s first micro-blogging site coming into existence in 2006 where people could vent their thoughts in crisp, short sentences capturing them in under 140 characters. The “word frugality” for busy users became its USP.
– Instagram launched in 2010 to share photos across the world.
– Google+ came into being in June 2011 so the search giant could dig its teeth into the expanding social networking pie.
– In 2011, Pinterest launched in the form of an invitation-only image inspiration service. Ever since, women users have been trying to recreate many pinned DIY projects with howsoever disastrous results.
– To avoid misuse of personal photos, Snapchat released in the year 2011. The portal allowed users to send pictures to their friends only for a few seconds, because they got auto-destructed.

Although created with the objective of helping people connect with friends, Social Media has today come a long way in creating sophisticated platforms for businesses to market their products and engage with their customers. One estimate is that globally, social media platforms generate revenue to the tune of $11 billion, every year.

And we have only scratched the surface.

I feel, going forward, the urge to share and showcase is only going to get stronger in this big, wide world, where loneliness is a state of mind, irrespective of the number of ‘Likes” and “Followers” you have.

Send us your comments.